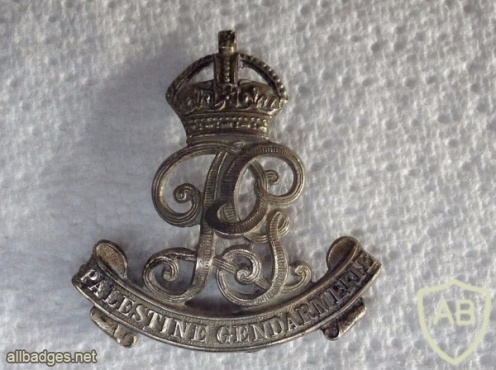 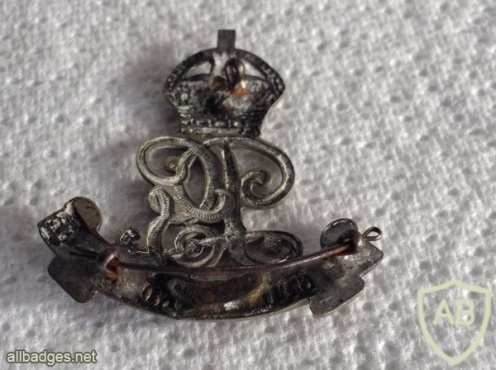 The British Gendarmerie was a British paramilitary police field force created by Winston Churchill in April 1922 to police Mandatory Palestine.

Concerned with the high cost of British Army units acting as police forces in Palestine, Winston Churchill decided that an elite police force similar to the Royal Canadian Mounted Police or South African Constabulary be created for Mandatory Palestine.

The 43 officers and 700 other ranks force were mostly recruited from the recently disbanded Royal Irish Constabulary and its Auxiliary Division who had themselves been recruited from ex-officers of the Great War. Many of its original formations had been intended to be horse mounted but these plans were dropped in an economy measure.[1]

The unit was intended more for riot control rather than crime solving.[2]

The force was disbanded in June 1926 with its duties taken over by the Transjordan Frontier Force.

Found 4 Members with collections where you can find the Badge:

Found 5 Members who have the badge in their wishlist: