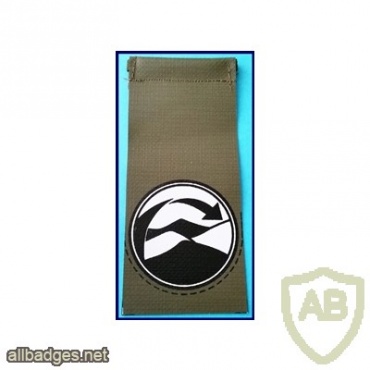 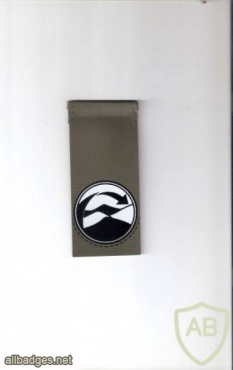 Depth corps shoulder tag.
The Depth corps ( Hebrew: מפקדת העומק ) lit. Depth headquarters ) of the Israel Defense Forces ( IDF ) is a command formed in- 2011 to coordinate the IDF's long range operations and operations deep in enemy territory.
The command originally formed in the- 1980s but was scaled down and then planned again in the- 2000s. The decision for its formation in the current form was taken by chief of staff benny gantz in- 2011. The current commander is major general roni numa, who answers directly to the chief of staff.

Found 8 Members with collections where you can find the Badge:

Found 2 Members who wish to trade this badge:

Found 3 Members who have the badge in their wishlist: