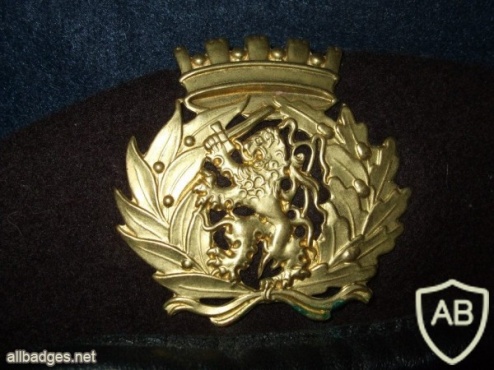 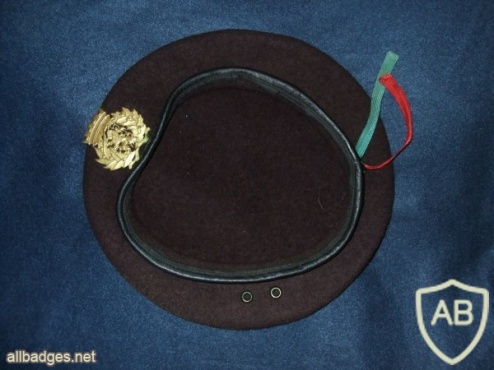 These berets started to be issued firstly to the Special Hunters Companies dispatched to Angola at the start of the Ultramar War (1961-1974). After a while all infantrymen were issued with the brown beret.

This particular example was made in the early 2000's and still has the metal Portuguese Army crest.

Found 2 Members with collections where you can find the Badge: