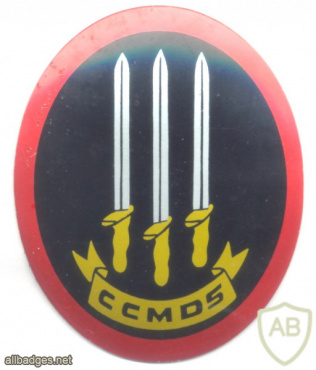 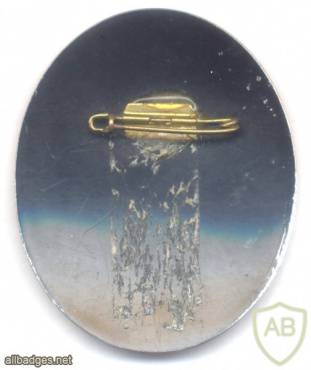 After coming back from Angola and Guinea, Portuguese Commandos were reorganized into the Commando Regiment, which served in Portugal and in 1974ŌĆō1993 included the following:

Commando Battalion 12 (BCmds 12) - included the CCmds: 121, 122 and 123 (heavy weapons). CCmds 123 was deactivated in 1982; CCmds 131 was created later, also of heavy weapons. In this battalion was also integrated the Commando Company REDES (Raids and Destructions);

Commando Company 131 (heavy weapons) - created in 1982 as the initial company of the future Commando Battalion 13, which was never activated. It was latter deactivated;