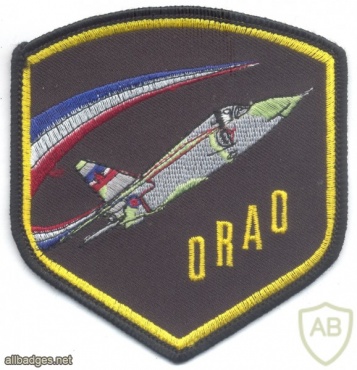 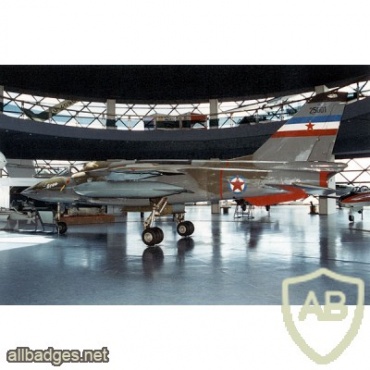 Embroidered on black cloth base with merrowed edging.

The Soko J-22 Orao (Serbian: Орао, lit. 'eagle') is a Yugoslav twin-engined, subsonic ground-attack and reconnaissance aircraft. It was designed as a single-seat main attack version or as a combat capable two-seat version for advanced flying and weapon training.