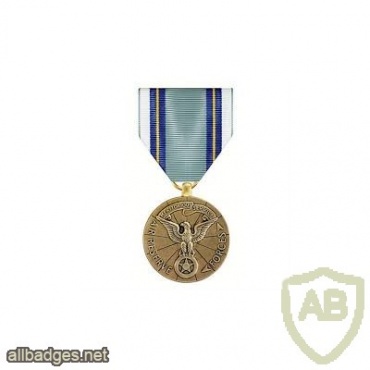 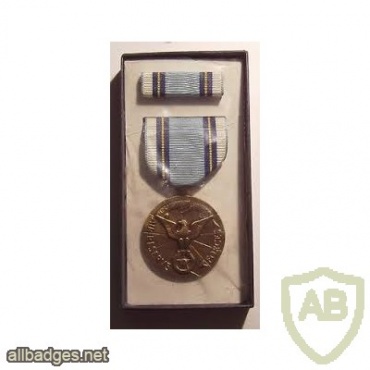 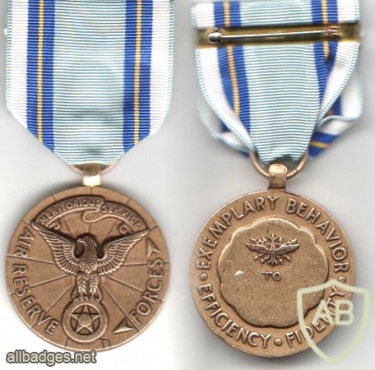 Designed by Thomas Hudson Jones and originally established on April 1, 1964 as the "Air Force Reserve Ribbon" by Secretary of the Air Force Eugene M. Zuckert, the award became a full sized medal, under its current name, on November 2, 1971 under Secretary of the Air Force Robert C. Seamans, Jr. From 1965 to 1974, the award was presented for four years of honorable reserve enlisted service in the Air Force Reserve or Air National Guard, however the time limit was lowered to three years of service beginning on July 1, 1975. Additional awards of the Air Reserve Forces Meritorious Service Medal are denoted with oak leaf clusters. This is strictly an enlisted service award on par with the Air Force Good Conduct Medal for active duty enlisted airmen in the Regular Air Force. Commissioned officers are not eligible for award of the Air Reserve Forces Meritorious Service Medal.