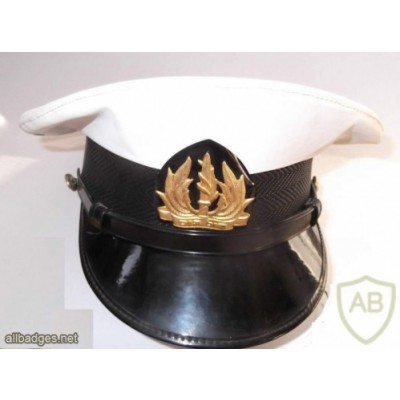 At the first days of IDF was customary to wear caps and hats similar to today's officers. On hats were a limited number of badges such as army emblem with a red background for the ground units, the same army emblem with a blue background for Equipment and Supply corps (now - Logistics). In addition there were symbols such as cap badge of Artillery corps and of General Staff and Civil Defense symbol (starting from the 50). The hats were replaced the various berets known to us today and worn by different units. Each corps or brigade adopted a different color beret to distinguish them. The Air Force took gray, Navy took dark blue, purple for Givati ​​and red for paratroopers. Units without special color got olive beret but many preferred to use black although only for Armor corps it was official.

Various security forces have a variety of buckles and belts such as fire and rescue servicemen have logo on their belts.

Appreciation shields usually awarded at the end of the service or in recognition of heroic action or as appreciation from their commanders.

Various security forces wear on the uniform buttons with logo of their insignia or corps to which they belonged. For example, the IDF had buttons with sword and an olive branch. Israeli police use buttons with police logo for tightening police hat. Firefighters' buttons were part of the uniform, similar to the IDF.

Flags and pennants security forces are used for several reasons: Official flags of the different units are used for official ceremonies. In addition there are also official flag of the State of Israel, the IDF, the Israel Police, the Knesset Guard and others security and government institutions. Every government department must hang the Israeli flag and the Declaration of Independence as a declaration of loyalty to Israel. Various security forces pennants are given in recognition and appreciation on completion of service and as thanks to a exemplary actions.

We'd love to see on the site and in the blog comments, pictures and information about all the different items available in various security forces. 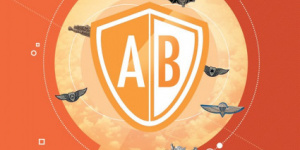 You are already familiar with the AllBadges site. Join us to turn it into a place where you can sell your badges !