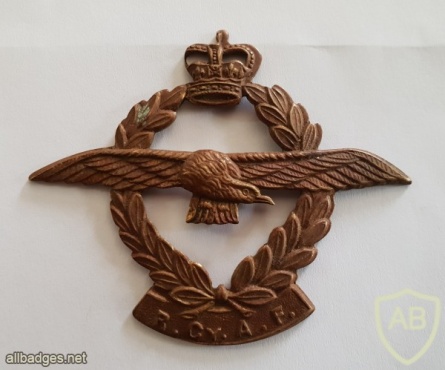 Royal Ceylon Air Force (RCyAF) was formed on 2 March 1951 with RAF officers and other personnel seconded to the RCyAF. Ceylonese were recruited to the new RCyAF and several Ceylonese who had served with the RAF during world war 2 were absorbed in the force.
With Ceylon becoming a republic in 1972, the Royal Ceylon Air Force changed its name to the Sri Lanka Air Force long with all insignia.