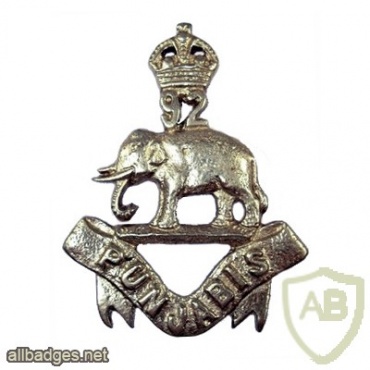 The 92nd Punjabis were an infantry regiment of the British Indian Army. The regiment was raised in 1800 as a battalion of Madras Native Infantry. It was designated as the 92nd Punjabis in 1903 and became 4th Battalion (Prince of Wales's Own) 8th Punjab Regiment in 1922. In 1947, it was allocated to Pakistan Army.