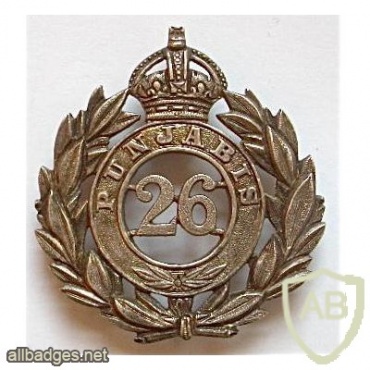 The 26th Punjabis were an infantry regiment of the British Indian Army. It was raised in 1857, as the 18th Regiment of Punjab Infantry. It was designated as the 26th Punjabis in 1903 and became 2nd Battalion 15th Punjab Regiment in 1922. In 1947, it was allocated to the Pakistan Army.

Found 1 Members who have the badge in their wishlist: