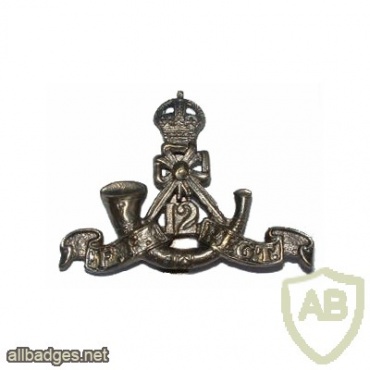 The 12th Frontier Force Regiment was part of the British Indian Army. It was formed in 1922. It consisted of five regular battalions; numbered 1 to 5 and the 10th (Training) Battalion. During the Second World War a further ten battalions were raised. In 1945 the prenominal "12th" was dropped when the British Indian Army dispensed with prenominal numbering of its regiments. After the independence in 1947 it was formed into the Frontier Force Regiment, part of the army of Pakistan.